Why do couples want to choose the gender of their baby? How many more want to do it? Does this decision change, whether it is considered an ethical or natural pregnancy?

These questions seem to be of interest to many different people and even doctors. Why? Because despite the fantastic fortune of being able to now select the gender of your baby and being able to turn to IVF when you may be facing difficulties, it is not the natural way to conceive. There is nothing wrong with this, though. Many people struggle to get pregnant, and it is utterly heartbreaking for them, that’s why people will do anything in their power to have a baby of their own, and that is something that should be admired.

In regards to the baby’s gender, there have been studies undertaken on the attitudes of parents towards what gender their child will be. Doctors are worried this technology of choosing your baby’s gender could see parents terminating pregnancies due to the sex of the child. Fifty-eight per cent of the women and men stated that they would always find out the sex of their child. This is normal, as most families like to be prepared for their baby, can’t wait nine months and maybe are not a fan of surprises.

It seems that 62 per cent of the woman surveyed had only one child stated that they would want to know the sex of their child, along with 55 per cent of other women who don’t have any children.

Believe it or not, the family configuration is necessary, and the women who have children already along with the ones who don’t are near equal to know the sex. Two per cent of the father’s present wanted to know the sex when the mother did not, and 3 per cent of the mothers wanted to know when the father wished not to know. It’s all about compromise at the end of the day.

A few common reasons we have found for parents wanting to know the sex are:

The pros of finding out your babies’ gender:

Apart from just being curious, there are several pros to finding out which gender their baby is: 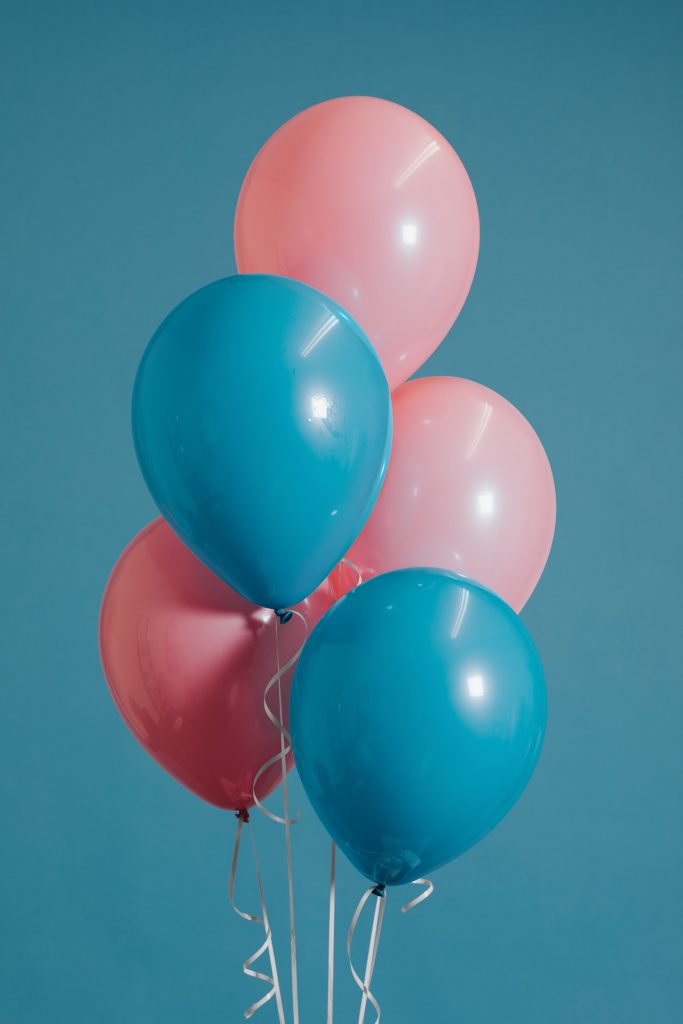 There are so many more points; however, it is truly up to the individual, and it seems that many parents have entirely different reasons to others as to why they want to find out the gender. Even if dad wants to know, but mum doesn’t there is the option to let dad find out and keep the secret until the baby is born. Even sometimes, grandma finds out and follows the secret from mum and dad as they prefer the surprise. Everyone is different, but it seems to find out the gender is on the rise.

We use cookies to ensure that we give you the best experience on our website. If you continue to use this site, we'll assume that you're ok with this.